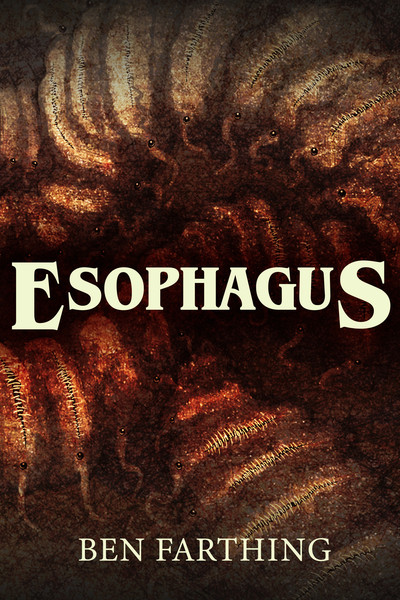 When Jackson dives into one of the worm's many mouths, he has one last chance to get revenge. But reality is both restricted and infinite inside the worm's esophagus.

"Esophagus" is a standalone short story that follows the last moments of Jackson Wilder. 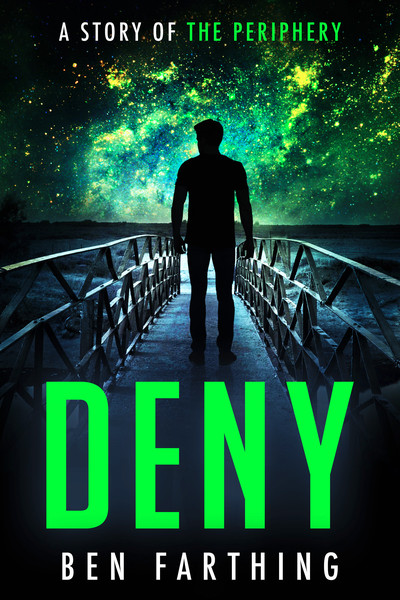 In the years since the events in BOOM, Everard has become the Periphery's untrusted protector.

His clumsy mastery of his bent saves the day, but the fallout distorts and damages reality. He's tired of hurting more than he helps. So he devotes himself to protecting a boy with a bent that will help millions.

But then the criminal underlord Undone Duncan kidnaps the child.

Everard's unleashes the full power of his Rebellist bent to bring him back, and shut down Undone Duncan for good.